Over 10 million Spotify listeners worldwide.
John Belion, Black Bear, Eden, and Bon Yver, the digital generation sound was influenced many genere,
Jeremy Zucker is a new generation singer / songwriter / producer 21 years old from New Jersey.
Since the song “Bout It” released in 2015 broke through the first streaming 1 million views, Spotify
He released songs on SoundCloud one after another and steadily spread the name recognition.
Support for Luav National Tour in 2018 Extract to act. Also, the EP “summer,” released that year,
became a hot topic in Japan and recorded a smash hit.
In 2019, the US “Governor's Ball”, “Lola Paloosa”, UK “Reading & Leeds Festival”,
Appeared in Western big festivals. And in September,
the first visit to Japan, which is limited to one night, suddenly decided!
Debut live here in Japan.Check it out! ! 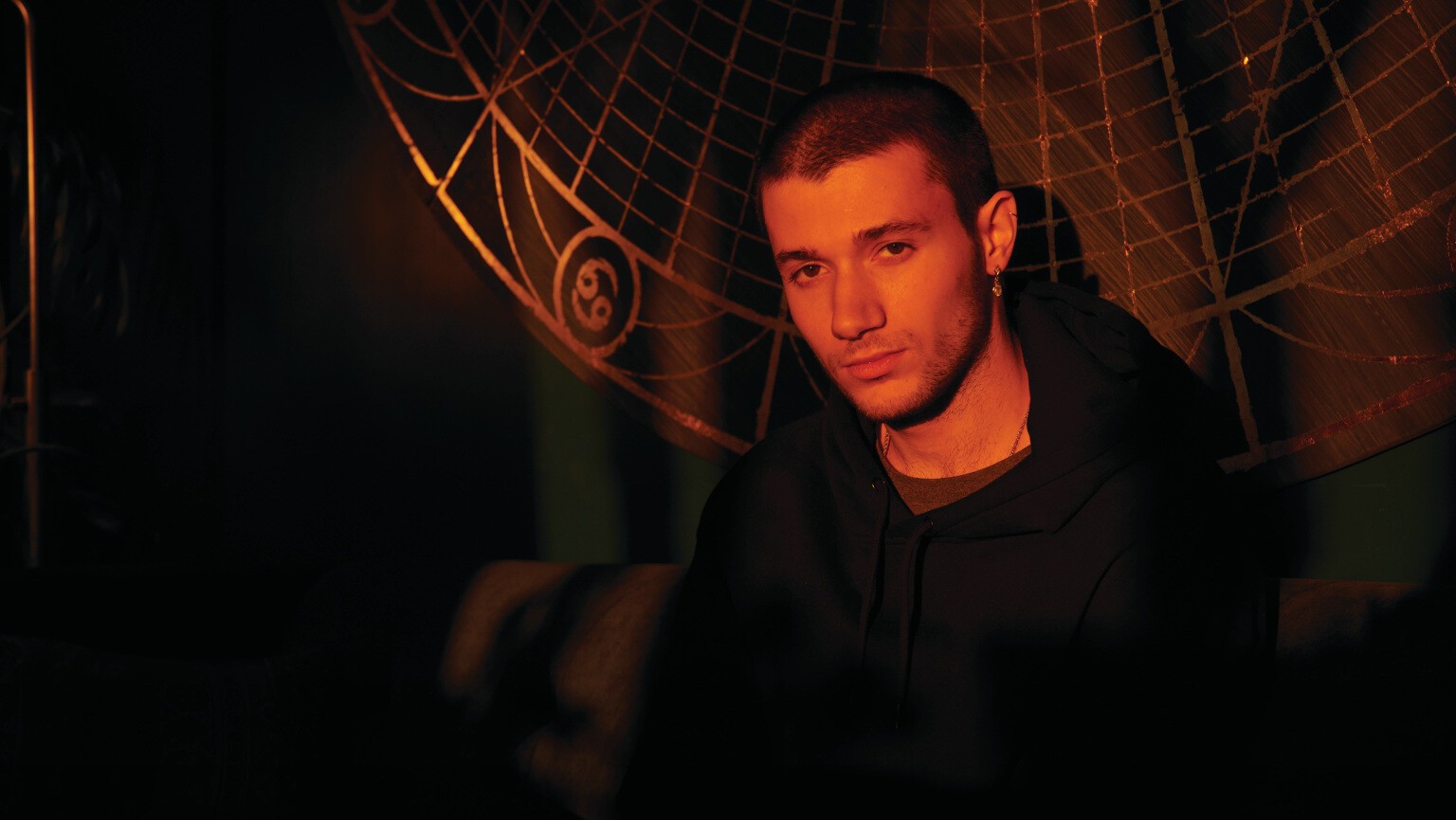 SORRY, this system is not compatible with your browser. We suggest you use one of the following browsers (in order of recommendation)